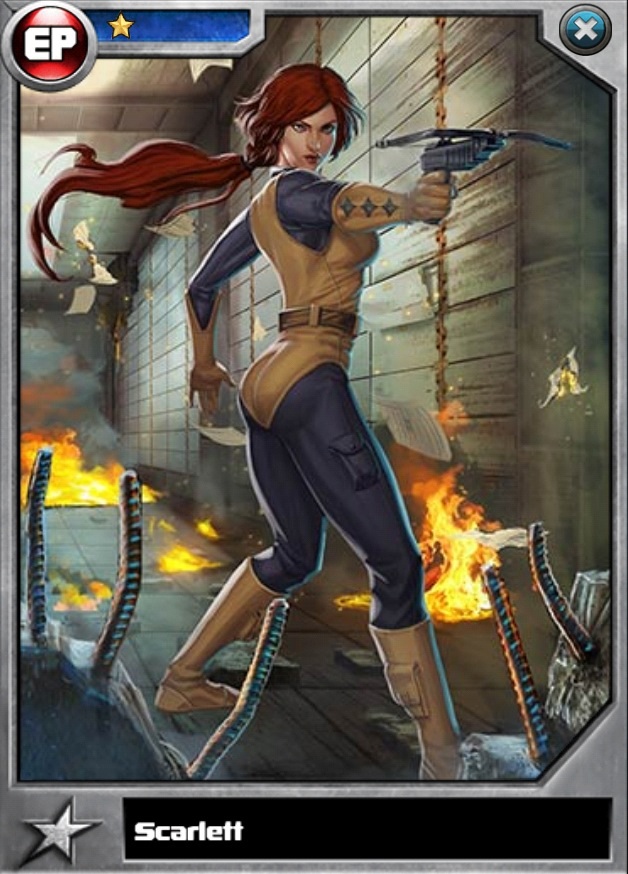 In celebration of Women’s History Month, both of us here at Graphic Novelty² have joined forces with some other amazing bloggers to celebrate women under the auspicious blogging series title of: Fiction’s Fearless Females! This is the fifth of our planned eight piece series, and Rob of My Side of the Laundry Room features Scarlett of the GI Joe franchise who was one of his first introductions as a child to a fearless female. Rob’s blog about 80’s nostalgia (and much more) has now evolved into an incredible YouTube channel, and also often features his good friend Chris. So make sure you check out his videos and subscribe!

Guest Blogger: Rob of My Side of the Laundry Room

When the subject of fearless women in fiction ever comes up, my thoughts instantly go to the first woman I ever idolized. Her name was Scarlett and she was a member of G.I. Joe. When I was a kid growing up in the 80s, G.I. Joe had three separate “universes”. There was the toyline, the cartoon, and the comic book. These three things weaved together from time to time but usually they distanced themselves from each other, only coming together with one goal in mind…making Hasbro Toys money.

To help celebrate International Women’s Day (March 8) and Women’s History Month (March), I along with some of WordPress’s best bloggers are teaming up to shine a spotlight on some of our favorite fearless females from movies, comics, television, and beyond.

Ellen Ripley by The Green Onion

Amy Pond by Michael of My Comic Relief