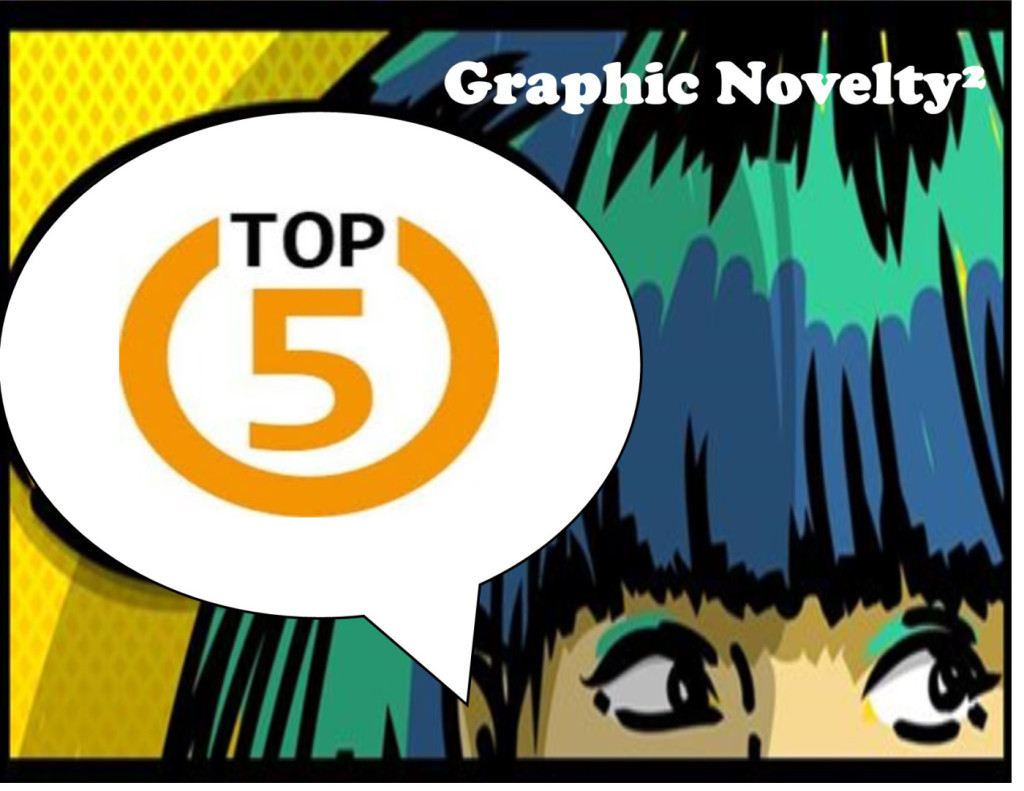 Top 5 Wednesday is a weekly meme from Goodreads and this week the topic is: favorite leading ladies who aren’t distracted from getting shit done by their love interest. 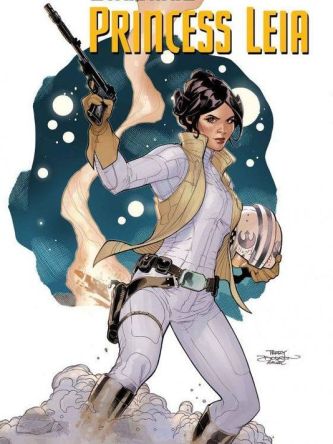 Princess Leia was getting shit done before a certain flyboy and scoundrel came into her life! She was a member of the Imperial Senate and a member of the Rebel Alliance when she was just a teenager and later became a General of the resistance. Her romance and later marriage to Han Solo were fit in between her amazing adventures. 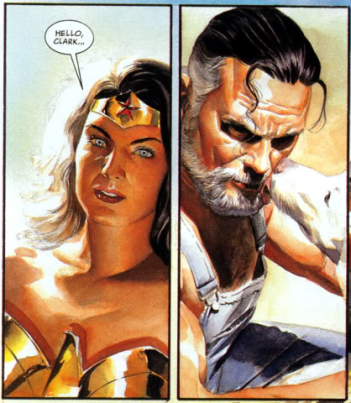 When a new generation of heroes was failing and an impending apocalyptic event looms, Wonder Woman comes out of retirement to retrieve Superman who was in seclusion to save the world. The two of them, plus Batman, put everything right again and only after that does a romance between Diana and Clark develop. Loved the epilogue of this story!

Tyleet from the ElfQuest saga 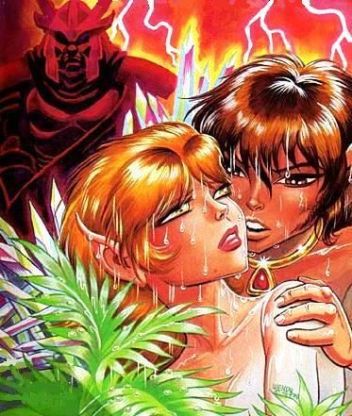 Tyleet is a favorite character of mine from the ElfQuest series who is kind, patient and steady. As a second generation of the Wolfrider clan, she was single for hundreds of years before she unexpectedly “recognized” (when two elves are drawn together to create a child) an older elf, Scouter. Despite her subsequent pregnancy Tyleet remained true to herself and in helping neighboring tribes of humans. Scouter learned to help her instead of stopping her from assisting those he had previously viewed as the enemy. 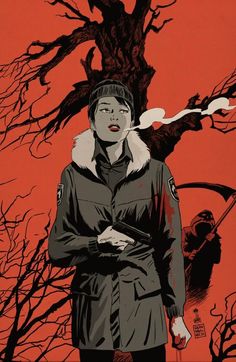 Inexplicably, twenty three people come back to life in rural small town Wisconsin. Their new existence sets the town on edge, with media scrutiny, a government quarantine and religious fanatics taking over the region. Officer Dana Cypress, a single mother and daughter of the sheriff, is asked to head the unit looking into this phenomenon. A problem arises when she discovers her younger sister is one of the “revivers”. She meets a scientist who is there to study the undead, and he becomes a love interest, but it is completely secondary to her solving the mystery.

Faith Herbert aka Zephyr of the Harbinger Renegades 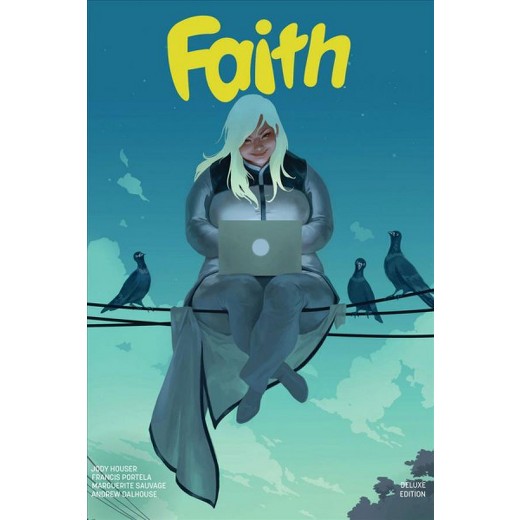 Faith is a kick ass heroine! Not your typical scantily clad model type superhero chick, she transcends that stereotype and it becomes a non-issue. In this series, Faith has taken a break from the Renegades to discover herself. She still fights crime, but works as a journalist as her alter-ego. A new romance with another hero Archer is hinted at but her friendships remain a priority. She is a worthy adversary of any super villain, with promising future story lines.  You go girl!

I love how all these women are examples of how a woman can remain true to themselves while in the midst of a relationship. Women should be partners with the men they love and not subvert who they are.  These five examples of independent ladies are fantastic role models!