Top 5 Wednesday: Books to Give Realists as Gifts 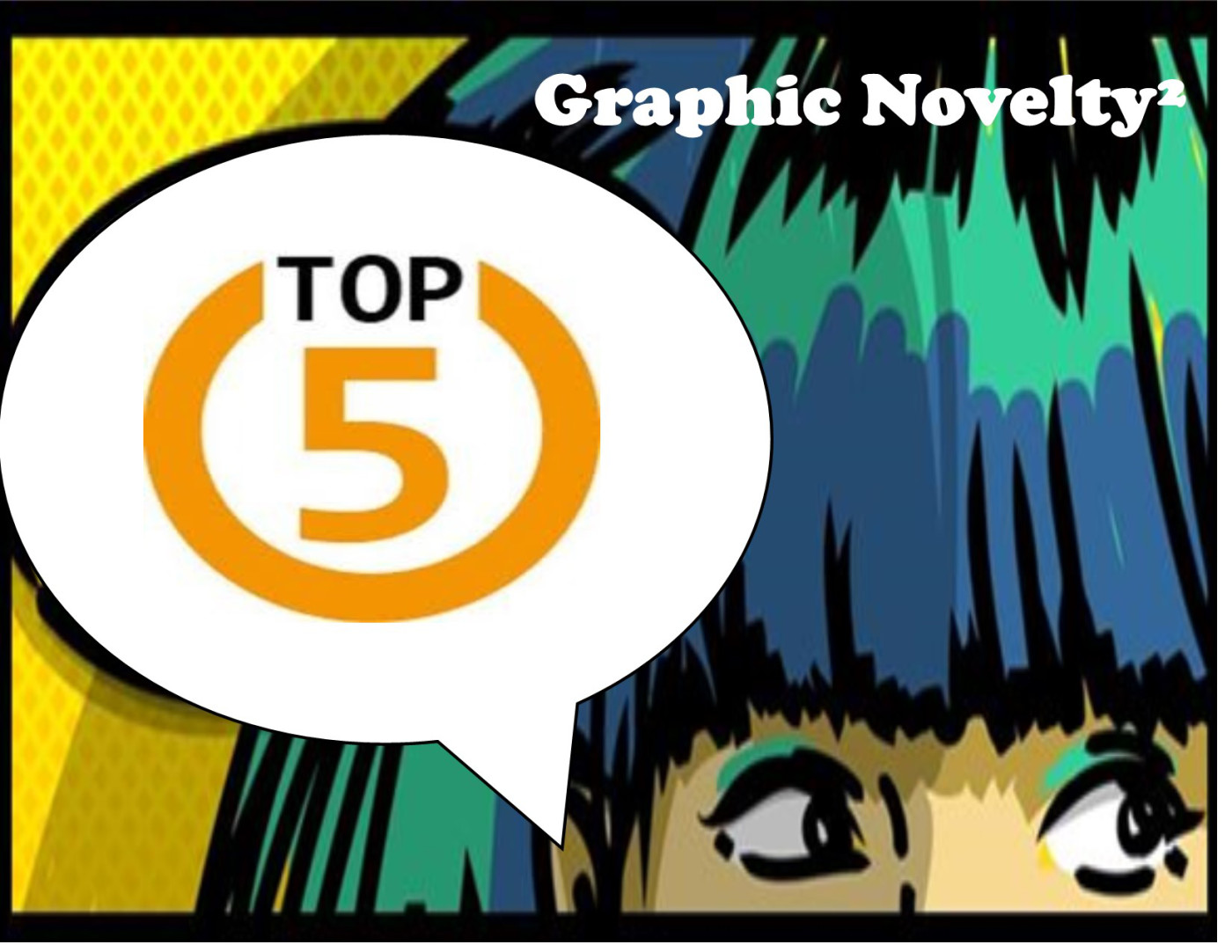 I’m back with a T5W post, after a very long break from it!  Top 5 Wednesday is a weekly meme from Goodreads, created by Lainey from Gingerreadslainey and now moderated by Sam from ThoughtsOnTomes. This week the topic is creating a recommendations guide for a certain type of person. I am a practical lass, and a bit of a pessimist truth be told, so I am choosing books a realist would like.  For the last year and a half, ever since I discovered Briggs Land, I have been having a reading affair with Brian Wood who takes real and edgy to the extreme.

Briggs Land is an absolutely riveting series about “an American family under siege” by both the government and their own hand. Set in rural upstate New York, Briggs Land is a hundred square mile oasis for people who want to live off the grid. Established in the Civil War era, the Briggs family would give sanctuary to those who wanted to live a simple life, but this anti-government colony has taken a dark turn in recent times. The village that grew within it’s fences has morphed into a breeding ground for white supremacy, domestic terrorism and money laundering.

Rebels: A Well Regulated Militia is “a historical epic of America’s founding” and is very accurate in describing this exceptionally good graphic novel. It gives a window into the Revolutionary War era based in the NE corner of our new nation in the late 1700’s. Divided into six chapters, Wood first gives us a lengthy portrait of the fictional character Seth Abbott and his journey from farm boy to one of the well respected leaders of the Green Mountain Boys. Then we are given shorter non-linear vignettes of other loyalists and patriots and their contributions to the war.

Rebels: These Free and Independent States is a continuation of the first Rebels, as we revisit Vermont to find that Seth’s son John is a boat-making savant. Spanning the years from 1786 to 1816, John comes to age as the new nation faces several threats and a new Navy is commissioned. He is an integral builder of the USS Constitution, which was later nicknamed Old Ironsides during the War of 1812. There are three additional stories from this time period, including stories about the young George Washington and Ethan Allen.

Northlanders is an epic seven volume series that gave us intimate portraits of Viking individuals and families through out the years, in three geographic areas- Iceland, Europe and the Anglo-Saxon regions. It often addressed how Christianity first came to these lands and changed their culture and societies forever. The artists changed from book to book, with some uneven results, although the storytelling was always strong (with volume four, The Plague Widow,  being my favorite). Wood shines with his historical fiction series, and you can tell he does his research, although he often will put in modern sensibilities into his work. His interpretation of Viking history is one you don’t want to miss!

Black Road continues Wood’s take on emo Vikings. Set in Norway in AD 1000, Magnus The Black is a warrior who discovers a secret among the new Christian priests who are laying waste to the Norskk culture and landscape. This isn’t an extension of Northlanders, instead this two volume series is set up to be a mystery thriller and not as historically accurate.

So if you like your books dark and dirty, with a lot of history thrown in, gift yourself with these series of books from Brian Wood!

5 thoughts on “Top 5 Wednesday: Books to Give Realists as Gifts”