Top 5 Wednesday is a weekly meme from Goodreads, and this week’s T5W topic is about characters you swooned over when you were younger!

Gilbert Blythe from the Anne of Green Gables series.  I was reading the book series during the same time as the mid to late 80s tv mini-series with Megan Follows and Jonathan Crombie so the handsome, kind and ever so patient Gilbert shall forever look like Jonathon. 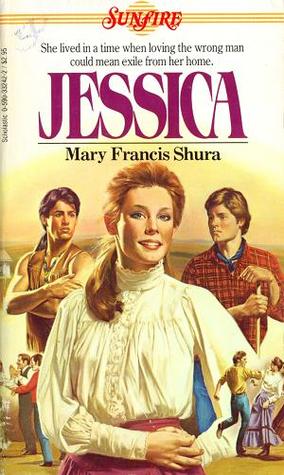 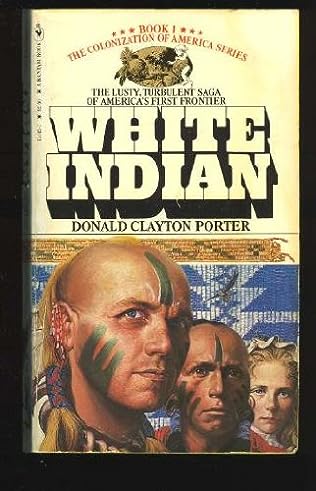