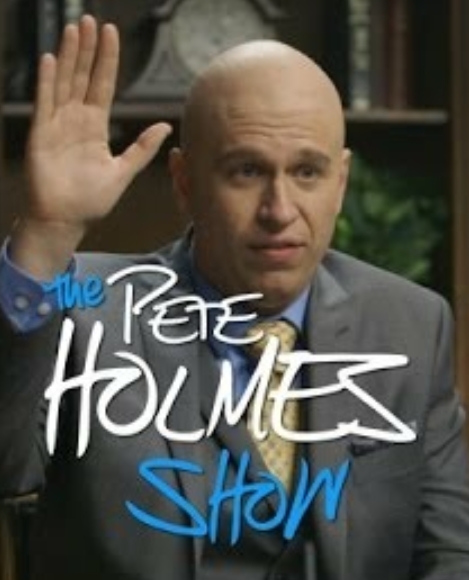 Pete Holmes is a wickedly funny comedian, and he had some spot-on videos about the weaknesses of the X-Men team.  For his now defunct late night show, Holmes did a series of skits on the failings of many of the X-Men heroes, and how their vulnerabilities made them a threat to the team. He portrayed Professor X in eleven hilarious but vulgar video clips. I previously featured Wolverine’s firing and then Nightcrawler, Gambit & Jubilee’s swan songs, while today we see how the esteemed leader treats the ladies.  Warning- they are for mature audiences only!

Rogue: Professor X is not taken in by Rogue’s southern charm and accuses her of being an energy vampire. Her need for love risks death for other team members, if she were to touch them.  Bye bye, sugah!

Storm: While he appreciates Storm’s abilities, he wants to harness them for his own benefit. A little black mailing isn’t out of the question for him, although she shows him the integrity he himself is lacking.

Jean Grey: Beware my gentle readers for this last video clip. Turns out our kindly Professor X has a secret crush on Jean and lets her know in no uncertain terms. He might now need to be called Professor X-Rated.

If you made it this far, you will agree with me that our staid Professor X is secretly a big ole’ perv. Now we know what he was really thinking!