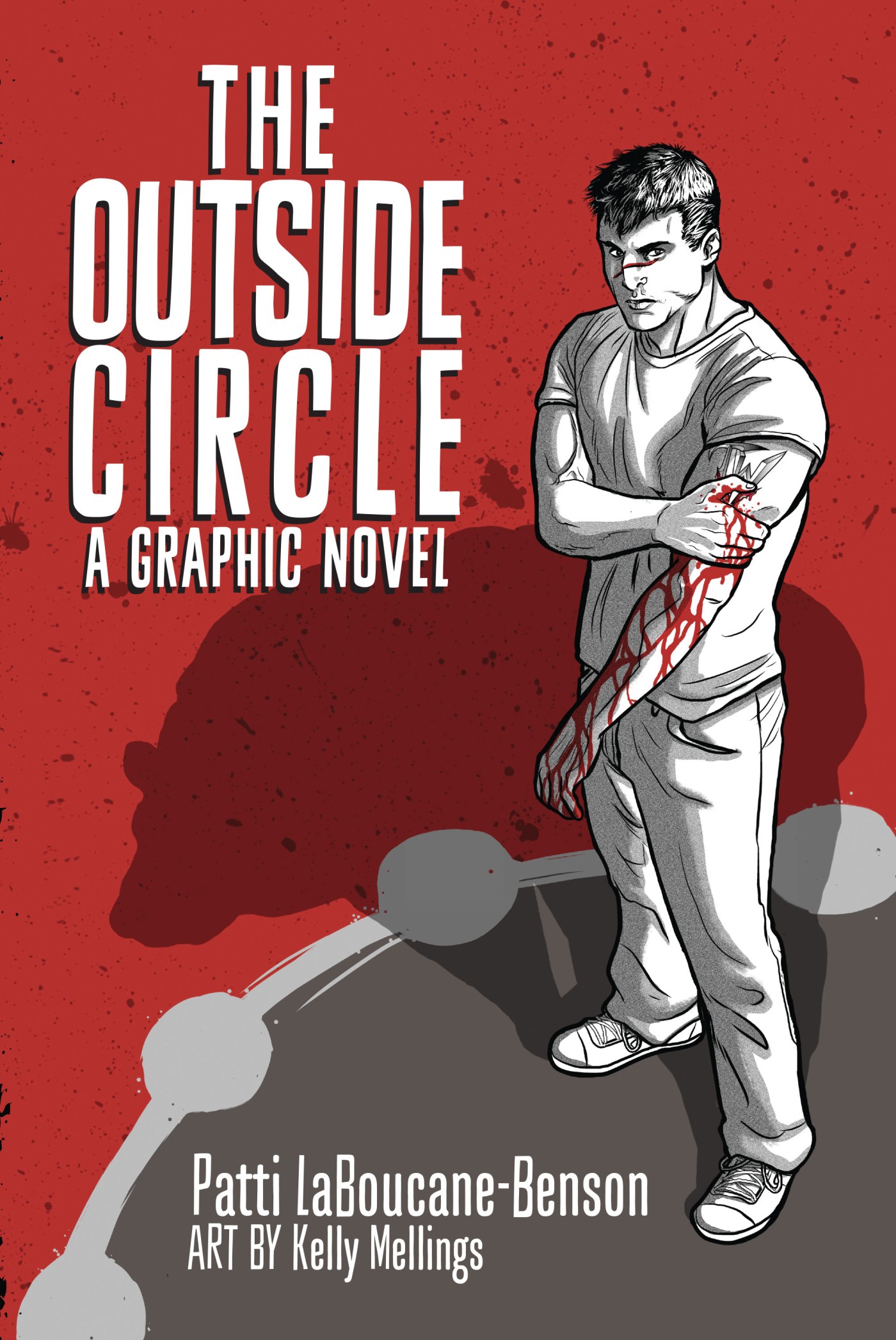 Pete, a young man of the Cree Nation of Canada, lives with his mother and younger brother, Joey, in the city of Edmonton in Alberta. Pete is involved in the drug trade and angrily rejects his girlfriend when she tells him of her pregnancy. But he is protective of his brother, and later his mother, when he discovers his mother beat up again by her drug addicted boyfriend. The fight between these two men escalates, with Pete shooting the strung out man, and being sentenced to jail for the murder. Social Services sweeps in and takes custody of Joey, with the mother resignedly signing away her rights. Joey struggles in foster care, eventually running away to go back to his old neighborhood, and getting recruited to be part of Pete’s old drug gang.

While incarcerated, Pete continues with gang affiliations and violence, until he receives a beat down that sends him to the prison infirmary. A kindly parole officer has him switch prisons and gives him an opportunity to be part of a program geared towards rehabilitating First Nations men in prison. He and several other men meet at the Healing Centre and are sponsored through the program by Violet, an older First Nations woman who has conquered her own demons. The group starts each meeting with a Purification Smudge, and weeks go by as step by painful step she leads these men through the Warrior Program. The men learn how the colonial system of Canada deliberately broke the bonds of family ties among the Indigenous tribes, sending children to schools that were designed to reeducate and Christianize them. The government took away thousands of children from their families, breaking the circles of community and fragmenting generations of people with no connection to their tribe anymore. Pete’s eyes are opened to how he can change his ways, and be a good influence to Joey, breaking the cycle of hopelessness that many feel. His story of redemption and making amends is a compelling testament to finding healing and being proud of your heritage.

The author, Patti LaBoucane-Benson, is of Métis heritage and is Director of Research, Training, and Communication at Native Counselling Services of Alberta. The story she shares, which mirrors many of the same issues that Native Americans have faced in the US, is one that more people should be aware of. The artist, Kelly Mellings, captures the characters (especially the facial expressions) and story arc perfectly. Page by page, I was sucked into the story that had a good narrative flow, with background knowledge added into the pictures for clarification. The illustrations beautifully show the symbolism, ceremonies and traditions of Indigenous culture. No matter what your cultural identity is, family connectedness and knowing we are all part of our community should be an aspect of our lives.

7 thoughts on “The Outside Circle”