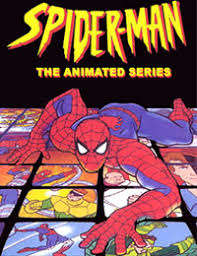 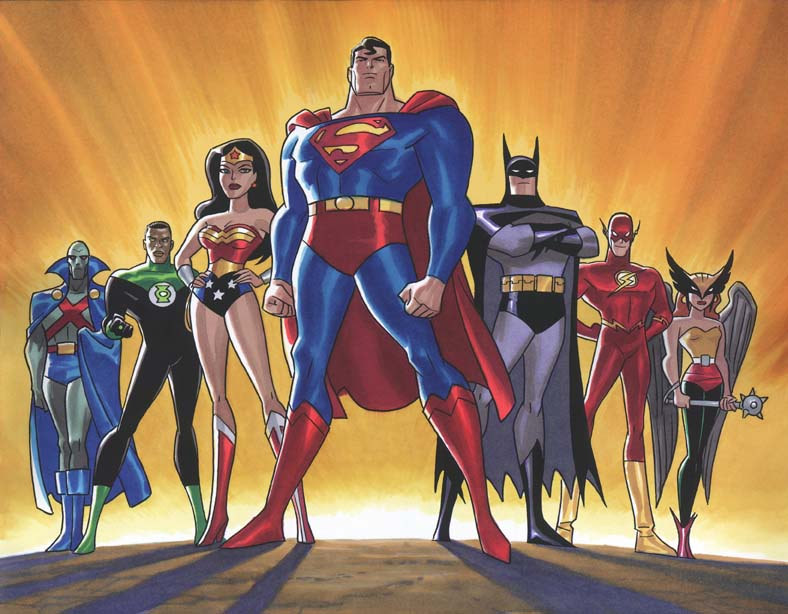 This graphic novel was marvelous (get the play on words?)! The story was a perfect way to freshen up the franchise and reboot some of the hero’s storylines. The story takes place in 1602, and is an alternate world in which Europe and colonial America’s history is jumbled and out of order due to a rift in the timeline, with America’s first child of European descent, Virginia Dare surviving and traveling overseas to London with her bodyguard Rojhaz. Court intrigue during Queen Elizabeth I reign abounds, there are several betrayals, with many of the mutants needing to travel far to escape persecution for being “witchbreed”. Eventually America becomes a sanctuary for these people with magical abilities, and an answer and a solution as to why they are in 1602 is made clear.

While I am very familiar with the X-Men line-up, I was less so with characters like Dare Devil (he was my favorite in this book) and the Fantastic Four. I loved trying to figure out who was who in the Marvel universe- most were easy enough to figure out, but I have to admit it took me a long while to figure out who Rojhaz was. There had been a clue early on, that I didn’t understand at the time, so I was pleasantly surprised to find out who he was and how he so prominently fit into the storyline, as he is the key to this warped timeline. Virginia Dare has some unique shape shifter abilities, with a connection to the (barely mentioned) dinosaurs that still live on in the North American continent.

The illustrations are supposed to evoke historical drawings of that era, so some of the drawings use the technique of “scratchboard”, in which a layer of ink is scratched through to reveal the underlying material. This intruders in time storyline, with all the ramifications of how the future could be altered, was superb. Kudos to the whole team that wrote and illustrated this book!

This comic is a part of the New 52, the big reboot DC started a couple years ago. Barbara Gordon, college student, moves into a new apartment in the hip college district of Burnside during her senior year. When her laptop is stolen and a fire burns down her friend Dinah’s warehouse, where she kept all her Batgirl gear, Barbara seizes on this chance to reinvent Batgirl. The new Batgirl’s adventures take place not only on the streets and rooftops of Burnside, but on social media as hundreds of Barbara’s peers follow and like her every move and picture. But what happens when Batgirl’s adoring fan base turns against her?

In contrast to a lot of the darker superhero stories of today, this one is a breath of fresh air. It recalls the Barbara of the Batman animated series of the ’90s. Here we get a chance to see Barbara during her college years, balancing her schoolwork, social life, and vigilante life, while still being her smart, snarky, and kick-butt self. The art is clean, cute, and dynamic. If you like your graphic novels light-hearted, this is the one for you! Check out our copy today!